Kenneth G. Hopkins, 93, of Lincoln died Friday, July 29, 2022, at Tabitha Nursing & Rehabilitation Center in Lincoln.  A Celebration of Life Service will be held August 22 at Roper & Sons South Lincoln Chapel, 40th & Yankee Hill Rd. at 11:00 a.m. A Remembrance Reception for family and friends is planned on August 21 from 3:00- 5:00 pm at First Congregational United Church of Christ of Norfolk, where Ken was a longtime resident.

Ken was born August 27, 1928 to Dewey and Gladys (Daughhetee) Hopkins on a farm southeast of Oakdale, Nebraska. He was the youngest of four children, Elaine (Andelt), Stanley, and LaVonne (Snider), all now deceased. Ken attended school in Oakdale, Neligh and at Wayne State College.

On June 27, 1948, Ken married Shirley Van Kirk in Neligh. The couple resided in Neligh where Mr. Hopkins was in sales at Safeway and Mutual of Omaha. In 1959, they moved to Norfolk where he continued his work in sales at Northrup Chevrolet and Russell Stover Candies. In 1968, he began his 25 year career with Servall Towel & Linen as comptroller and manager of monthly operations. The couple raised three children, Jamye, Kirk and Tammy and enjoyed 52 years of marriage until Shirley’s passing in 2000.

Ken married SuEllyne Holland on February 2, 2002 in Norfolk. The couple shared a love of music; and enjoyed attending musical performances, traveling and spending time with their family. They moved to Lincoln in 2016 where they welcomed visits from their children, grandchildren and great grandchildren.

Ken devoted much of his time to families in need by volunteering at Habitat for Humanity, The Good Neighbors Program and other charitable causes. He loved playing Santa for many area organizations; and was inspired by his granddaughter to become a Shriner of the Scottish Rite in 1987. Ken, a Mason (Blue Lodge) since his time in Neligh, was the chairman of the Northeast Nebraska Shrine Club and a member of the Tehama Model T Patrol. He entertained many a child, including his own grandchildren, driving in area parades.

Ken, a gifted vocalist and instrumentalist, discovered his passion for music as a child singing along while his mother played the piano. When many older musicians were called into service in WWII, a young Ken and his trombone kept the music going on the homefront in a dance band called the Clef Dwellers. Ken was an active member of the First Congregational United Church of Christ in Norfolk where he combined his faith and musical gift by singing in church choirs and presenting music ministries in churches across northeast Nebraska. His love of music led to his involvement with the Norfolk Community Concert Association and performances in many Norfolk Community Theater productions. Ken’s memorable baritone voice brought joy and comfort at hundreds of weddings, funerals and events throughout his lifetime. During his final months, he continued to share his gift of song with his family and caregivers.

Ken was the epitome of a perfect gentleman, who loved the Lord, his family and the long life he was blessed to live. He respected others and showed that respect through countless acts of love and service. He loved and lived the saying, “Life is a song. Love is the music.”

He was preceded in death by his parents, brother and sisters, and his beloved granddaughters Katie Nance and Angel Nance.

In lieu of flowers, memorial contributions may be made to the donor’s choice or to: 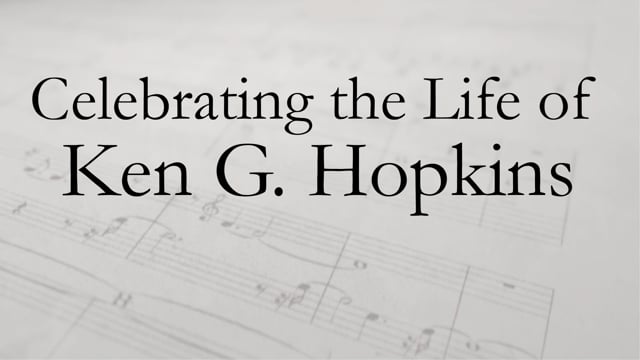 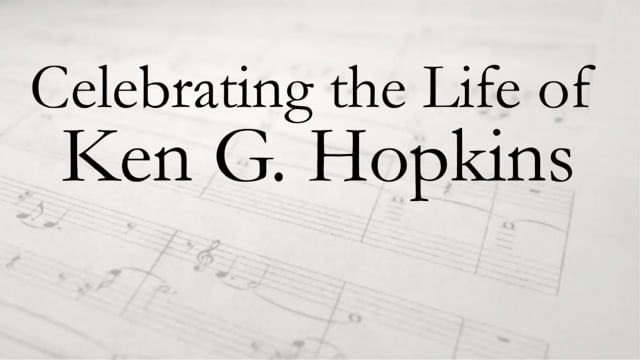 I had the honor to work with Ken at Dudley Laundry in Norfolk for many years. Gentlemen is the perfect word to describe Ken. He was a true professional. My deepest sympathies to Ken’s family. I have thought of him often over the years. When my first child was born Shirley and Ken gave him “Goodnight Moon”. I think we still have the book.

Dear family and friends of Ken, We were saddened to hear of Ken’s death. He was a great and respected friend as well as a remarkable man, husband and father to you all. Plus, what a consummate performer! A story we still tell is when in “Damn Yankees” the scene where his character was lamenting life, then was supposed to strike a match, but it wouldn’t work: He popped right out with, “And now this trick won’t even work.” He will be remembered fondly by all.

– Love to all, Jim and Diane Luellen

I’m so sorry for your loss, Su. My thoughts and prayers are with you during this sad and difficult time.